You need tologinorregisterto add to your favorites.

Is your hungry baby eating enough? Here are some hunger and fullness cues to watch out for in babies sitting up

Knowing when to feed

At this stage, your baby’s menu may have expanded to include more infant cereals and baby food varieties. His excitement over food can turn mealtime into a fun, playful experience for the both of you. Take advantage of it.

Whether breast-, bottle- or spoon-feeding, your baby makes his wishes known when he’s full.

Knowing when to feed

It’s important to recognise hunger and fullness cues because a baby’s tummy is small. Although your baby’s portions may seem tiny, he eats less, but more frequently than you do. You are learning his cues for hunger and fullness, and he is learning how to respond to your behaviour.

Your baby usually makes his wishes known when he’s full. 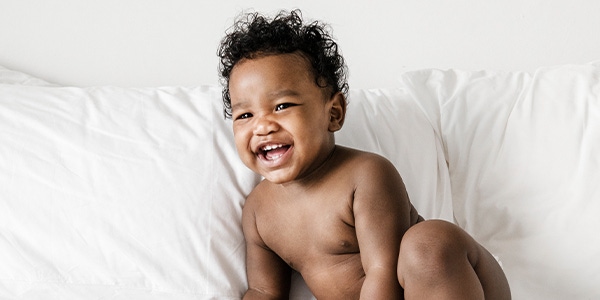 We believe that breastfeeding is the ideal nutritional start for babies and we fully support the World Health Organizations recommendation of exclusive breastfeeding for the first six months of life.We also recognize that breastfeeding is not always an option for parents. No matter your feeding choice, Nestlé Baby & Me Caribbean is here to share the latest evidence-based information to ensure you feel supported and confident that you are giving your baby the best nutrition.